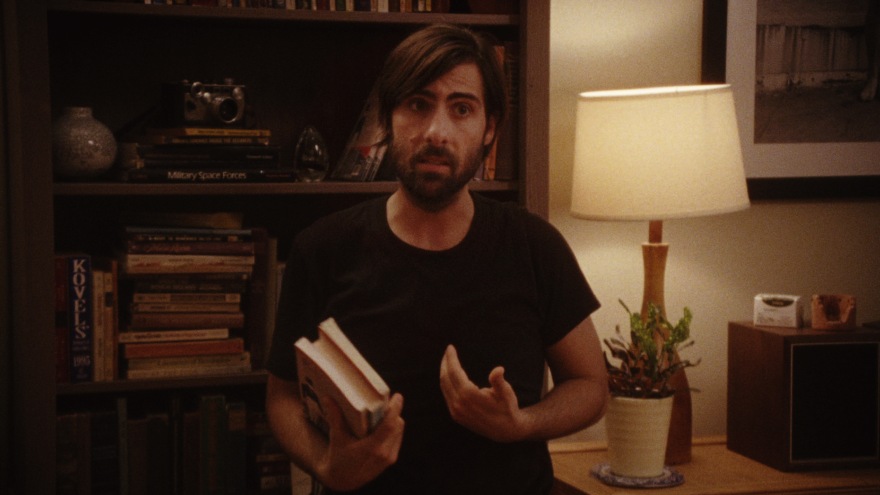 Listen Up Philip opens with the eponymous character (Jason Schwartzman) demonstrating his unlikability through exaggerated, unreal, separate meetings with people from his past. These two characters, an ex-girlfriend and a former college ally, play no further part in the film. They exist to facilitate Philip’s narcissistic approach to social relations. Both scenes are soulless battlefields. Philip uses attack as his form of defence; the person that’s not Philip soaks up the pressure until either retaliation or withdrawal can be avoided no longer. END_OF_DOCUMENT_TOKEN_TO_BE_REPLACED